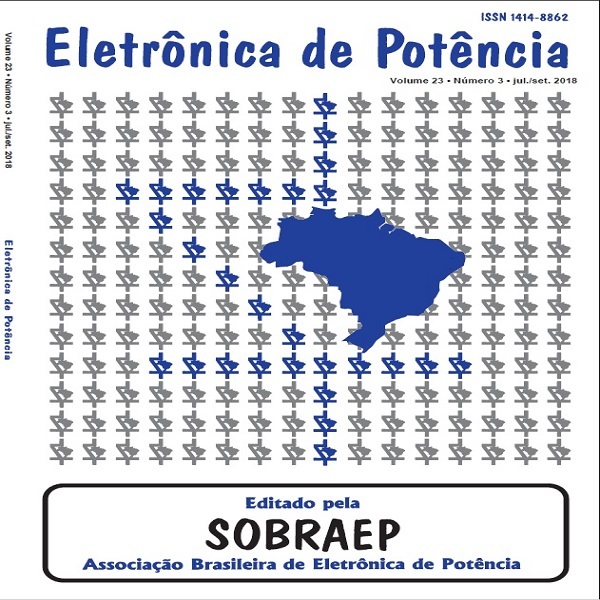 The Brazilian Journal of Power Electronics (Revista Eletrônica de Potência) is a Open Acess peer-reviewed Brazilian journal for dissemination of the new technologies and theoretical research in the area of power electronics, aiming at inspiring interdisciplinary research across academia and industry.
The following list of topics is not intended to be exhaustive, but rather to indicate topics that fall within the journal purview:

Researchers in academia and industry, electrical and electronic engineers

Release of the Brazilian Journal of Power Electronics 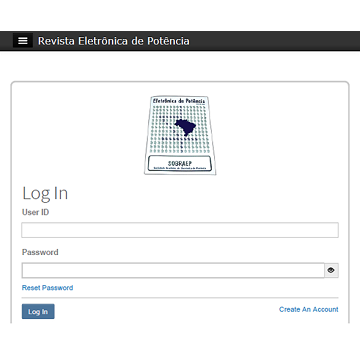